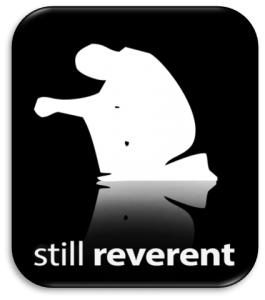 American culture has become obsessed with “the casual” which seems to have invaded every major institution, including schools, businesses, and courtrooms. We still believe that the presence of a Holy God deserves our attempt to express respect and reverence; not because it impresses Him, but because it affects our own hearts and attitudes. Reverence is a fading virtue in America, not because God no longer deserves it, but because churches no longer promote it. While we believe God deserves our best, we don’t make ourselves the judge of how that looks. We think a judgmental spirit is worse than casual dress.

Join us each Friday at 7:00 p.m. for New Life. This program is specifically designed to encourage and edify individuals with addiction problems.